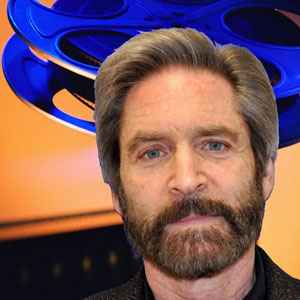 To the naysayers proclaiming the demise of 3D, I respond by informing them that eight out of the top ten highest grossing films in 2013 were 3D, with six of those films being converted from 2D-to-3D. The fact is 3D continues to bring in very attractive box office revenue numbers. Consequently, the major studios are not about to  abandon 3D releases and leave incremental ticket sales on the table. With that in mind, this year the industry will be releasing more 3D films than ever and 3D will start to have a dramatic influence on other industries including advertising, television broadcasting and visual display markets.

As a leader in 2D-to-3D conversion services, the following article leverages our expertise to take a closer look at the 3D industry and further examine IT challenges and solutions.

The conversion industry has matured to the point where the short list of major players have it figured out and developed advanced pipelines. While each new film brings with it unique technical challenges, there are few—if any—surprises that negatively influence a converted film. One of the most significant features of any conversion pipeline is flexibility. Pipelines need to be sufficiently adaptable to take on smaller projects such as commercials or movie trailers. The less pipeline stages and related specialist hands that smaller projects require, the greater the profit margin. Each feature film project typically goes through the same series of  processes, requiring robust asset and production management tracking and control.

The increased bandwidth and storage required for both Ultra High Definition (UHD) and High Dynamic Range (HDR) assets represent new technical challenges for  visual effects facilities and 3D conversion houses. UHD was again a buzzword throughout the 2014 Consumer Electronics Show. However, it was HDR TVs that really won attendees over. HDR displays a wider gamut of color and it’s considerably brighter than a normal TV. The whole image is enhanced to the point where it  looks “photo real.” Over the next year, we’ll see these technologies develop and start to infiltrate all aspects of the media sector.

The general mandate in the industry is to have a 4K technology production pipeline plan already in place. That means that VFX and conversion studios must be able  to handle 4 times the amount of data as high definition, and when you add a second image as we do in 3D, it creates an 8K challenge for most servers and render farms. Many of the large industry players, like Legend3D, have already developed or are in the process of developing 4K pipelines in anticipation of these future studio demands.

Today all of the major conversion companies are consolidating operations in territories like Canada, the UK, Australia and New Zealand, where they are finding the most attractive government subsidies. With the price-per-minute cost of conversion going down, each of the major conversion companies outsources work, primarily to India, as a means of remaining competitive and supplementing their operations in tax incentive havens. This global approach is necessary for budget management but has placed significant emphasis on the logistics of moving huge amounts of data in the most secure fashion. According to Legend 3D Director of IT Anthony Lopez, “While there are clear advantages to outsourcing work worldwide, you always need to be vigilant and committed to the efficiency of how you move data to ensure that your global teams have timely access to their work.”

The Art of Selecting Partners

To achieve this, it’s recommended to research skilled vendors who offer the flexibility to customize services to fit your exact needs. Ultimately, you want a partner that  introduces added efficiencies, understands your business and can match your exact needs with minimal changes required to your current IT processes.

Given the rapidly changing technology industry and fast-paced demands of the media sector, it’s pivotal that IT departments in this business stay one step ahead of the curve and are always dialed into the latest trends and upcoming technologies.

The bottom line is that 2D-to-3D conversion is continuing to thrive within the Hollywood community. The playing field has changed considerably and strategic outsourcing for cheaper labor and tax incentives is playing a significant role in  bringing the cost of conversion down. Conversion companies must continue to advance their technologies to stay ahead of the curve and remain a market leader. One cannot minimize the importance of a strong Director of IT and a cohesive department, along with strategic partners, to both accommodate challenges and  handle the logistics of moving data around the globe in a timely and secure way.

New Challenges For The New Normal

Are Telcos Too Late To The Game?

Fast Speeds And Low Latency - But What Has Reliability Slipped In... 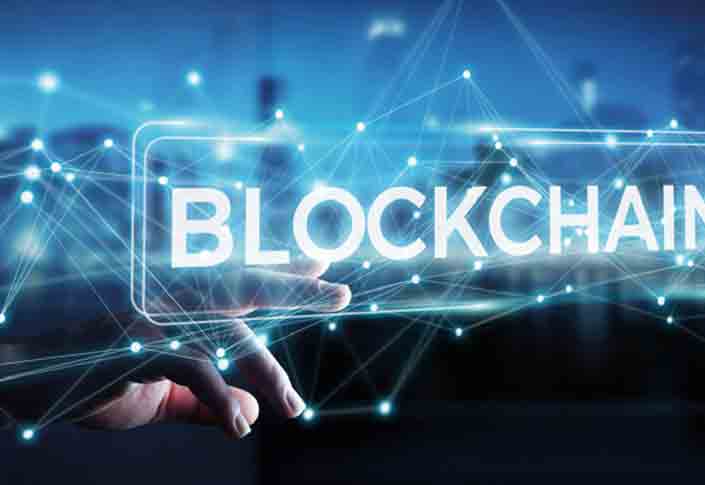 The Future Of Blockchain-Analysis On This State-Of-The-Art Technology...